It has come to my awareness that some Chinese manufacturers are using a script to fake hardware specifications in benchmark tools and hardware info apps. I’m not sure how long exactly this has been the case but there are reports from people recently and that prompted me to quickly spread the message. Read on to find out how to check if your phone does have such a script in place.

The script name is called “agold_cheat_evaluating_software.xml”. It is located in your system’s /etc/ folder. Use your favourite file manager app and navigate to the very root and then into the “etc” folder. You can use whatever search functionality too and type the file name in. From the looks of the script, it simply acts as a filter and comes in place when the detected app is launched. It then replaces original values with their fake ones, thus giving you fake information on the hardware specifications.

I believe this isn’t a common occurrence and from what has been reported, it comes mostly from unknown brands that make imitations and clones (tier 3 companies). This has so far affected only mediatek CPU powered phones. If your phone underperforms as compared to other phones with specified similar specifications, it might be due to some fake hardware reporting. Do check today and report in if your phone suffers from such an issue. 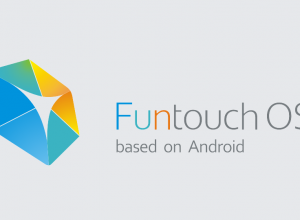 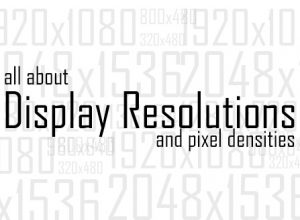